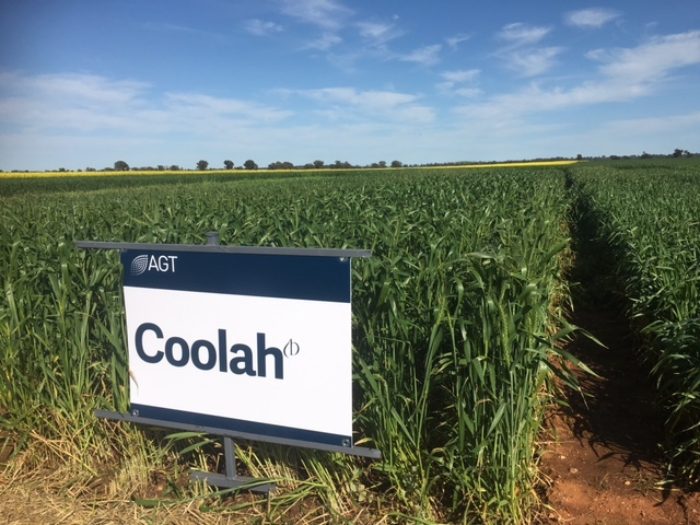 Previously an Australian Hard (AH) wheat in this region, Coolah is a higher yielding and more disease resistant alternative to the popular variety EGA Gregory.  Coolah has excellent stem, stripe and leaf rust resistance and broad adaptation. It performs well in all soil types including acid soils, producing low screenings and high test weights, and has lower likelihood of lodging than EGA Gregory.

“With the change of classification, this variety now has the ability to tick all of the boxes for growers looking to change from EGA Gregory to Coolah.”

The classification of Coolah from AH to APH will allow farmers to potentially receive an additional $15-25 per tonne on average for their grain come harvest time.  Combined with a 6-8% yield increase and improved disease resistance in comparison to EGA Gregory, farmers who grow Coolah are looking at a significantly more profitable investment again this season.

“On the back of our results last year Coolah, even as an AH variety, was going to be a large chunk of our wheat program for 2017. Now its classification has been upgraded to APH it gives us potential to again add to our bottom line”.

Coolah seed is still available from AGT Affiliates and is suited to planting at the end of April through to the beginning of May.