Cutlass wheat now has an AH classification in southern NSW. 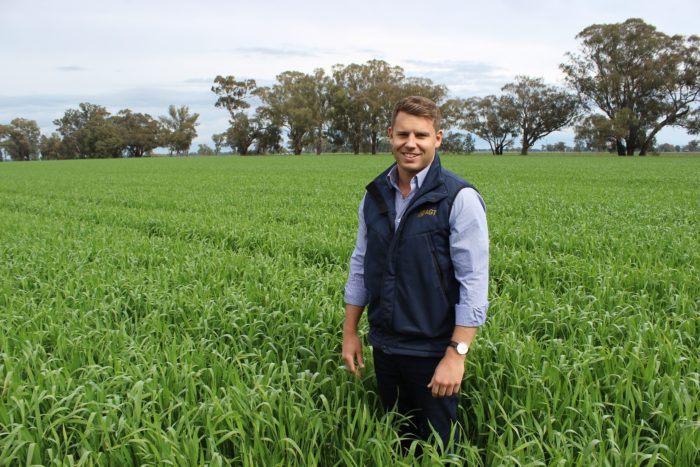 Australian Grain Technologies (AGT) have now secured a quality classification upgrade for Cutlass from APW to AH for the 2018 growing season in the southern New South Wales region.

Initially released in 2015 for Victorian and South Australian growers as a Yitpi replacement, Cutlass has strong photoperiod sensitivity which offers growers more sowing date flexibility, being suitable for planting from mid April to early May. Photoperiod sensitive varieties like Cutlass only flower when the days get longer, and therefore may avoid earlier season frosts that much of southern NSW have experienced in recent years.

Importantly, Cutlass has performed well in both the early and main National Variety Trials in southern NSW, with yields being consistently high and proving it’s flexibility for inclusion in grower programs.

“The upgrade in classification of Cutlass from APW to AH will allow farmers to potentially receive an additional $15-20 per tonne on average for their grain come harvest time.  Combined with a 9% yield increase compared to EGA Gregory, farmers who grow Cutlass are looking at a significantly more profitable investment again this season,” noted James Whiteley, AGTs southern NSW Marketing Manager.

Cutlass seed is available through AGT Affiliates, and able to be traded between growers as part of AGTs Seed SharingTM initiative.