AGT’s Roseworthy-based wheat breeder James Edwards said the varieties have been released off the back of outstanding results in AGT yield trials over many years.

“Ballista has recorded very high and stable yields in all regions, but does particularly well in the Mallee where it has set a new yield benchmark, outperforming Scepter and the newer variety Vixen in AGT and NVT trials.

“We are excited to offer Ballista to growers in low to medium rainfall environments as a very high yielding AH variety, with the adaptation, maturity and CCN resistance of Mace that we know growers like”. 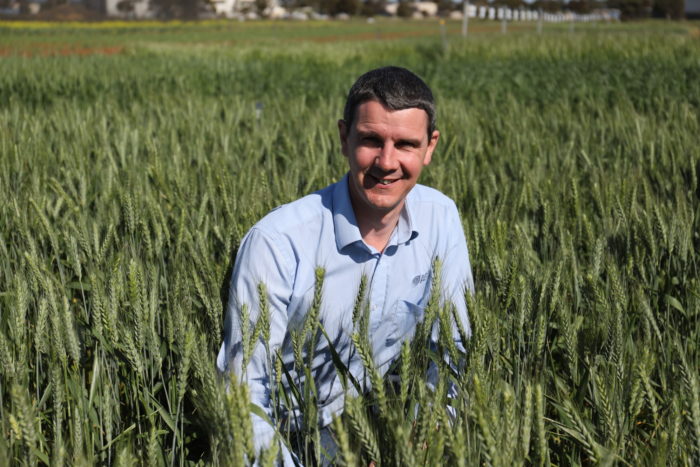 Hammer CL Plus also has good resistance to CCN and yellow leaf spot, and offers a unique combination of high yield potential and AH-quality grain for growers using the Clearfield® production system.

“In trials it performed significantly better than the mainstay AH Clearfield® varieties Grenade CL Plus and Kord CL Plus.

“Yields have been very similar to Mace, and only slightly below the yield benchmark, but ASW-quality, Razor CL Plus.”

Both Ballista and Hammer CL Plus are available through AGT Affiliates for 2021 planting.

Find out more about Ballista here

Find out more about Hammer CL Plus here