The variety, named Boree, has been developed by Australian Grain Technologies (AGT) at its Wagga Wagga plant breeding facility.

AGT wheat breeder Russell Eastwood says the combination of high yields and ability to achieve the highest quality grade sets Boree up as a lucrative option for southern NSW growers.

“Traditionally, main season APH varieties in this region have come with a yield penalty compared to AH or APW varieties,” he says.

“Boree breaks this mould by achieving yields that equal or better the leading main season AH varieties, but with an APH quality classification.”

In head-to-head AGT yield trials, Boree out-yielded several successful APH quality varieties including Sunmaster, LRPB Mustang, LRPB Hellfire and Vixen, as well as leading AH quality varieties Scepter and Beckom. Based on a mean yield of 5.4 tonnes per hectare, Boree demonstrated a yield advantage of at least 2% over the comparators. 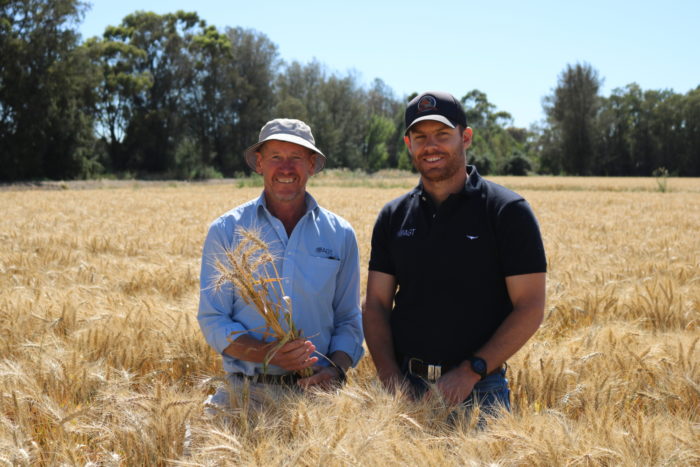 The new variety has a mid-maturity very similar to Beckom, making it ideal for the main season planting window. It also has wide adaptation and is suitable for the range of soil pH and soil types found across southern NSW.

Boree is suited to wheat-on-wheat rotations with good resistance to yellow leaf spot, stem rust and stripe rust, as well as useful resistance to crown rot. It also has good lodging resistance, with a medium plant height.

“Boree should be regarded as the go-to main season wheat option for growers looking to increase the profitability of their wheat rotations.”

Boree is available through AGT Affiliates and local retailers for 2022 sowing.