A durum variety released by Australian Grain Technologies (AGT) has set a new yield benchmark for growers in southern Australia.

The variety, named Bitalli after the 1923 Melbourne Cup winner, was released at the Southern Australian Durum Growers Association (SADGA) field day on Wednesday 11th September 2019, held at Roseworthy SA. It is the first durum variety released by AGT in over 10 years and the company’s durum breeder Tom Kapcejevs believes it has been worth the wait.

“Bitalli, tested as AGTD088, is for durum growers who are looking for a variety which performs better in modern farming systems,” he said.

“It is a ‘low-risk’ variety which combines an adaptation to a range of environments and growing conditions, excellent grain quality with low screenings risk, high test weights and improved levels of straw strength,” he said.

Most excitingly for the team at AGT, Bitalli enters the market as the highest yielding durum variety currently available, with ADR quality classification for the southern zone.

“With the release of Bitalli, AGT has achieved its goal of developing a durum variety that sets a new yield benchmark across all southern Australian durum growing environments,” Mr Kapcejevs said.

“Two years of NVT testing in SA and Victoria demonstrated that along with very high yields, on average Bitalli produced grain with lower screenings and higher test weight than other commonly grown varieties.” 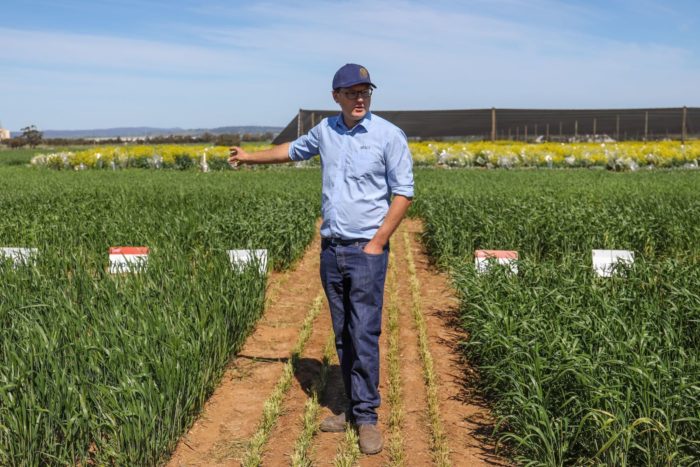 “As crown rot is a major constraint on durum production, even a small improvement in this trait is likely to benefit growers.” 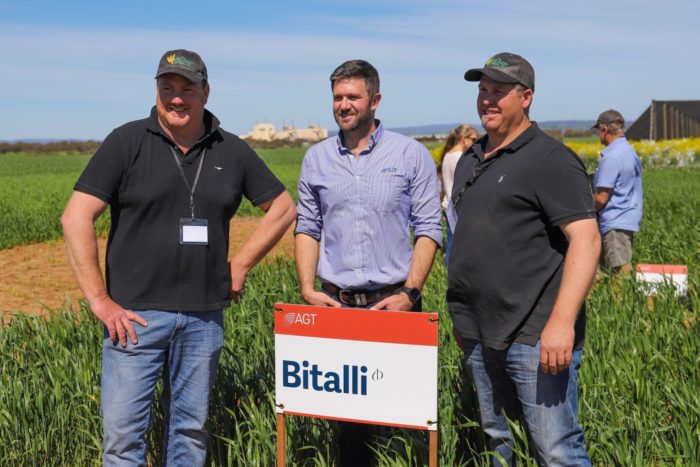 The release of Bitalli comes at a time when growers are seeking more robust options which still deliver the exceptional quality the market demands.

South Australian durum grower and vice chairman of the Southern Australian Durum Growers Association Mark McInerney said the variety has potential to become an important part of his cropping rotation.

“We are after a variety which is early-mid maturing and provides wide adaptation, so it can handle good years as well as tough finishes,” he said.

“We also need excellent physical grain characteristics and it looks like Bitalli ticks those boxes. We are trialling a small area of Bitalli on our farm this season and are excited to see what it can do compared to our other durum varieties.”

Commercial quantities will be available through AGT Affiliates or local retailers. 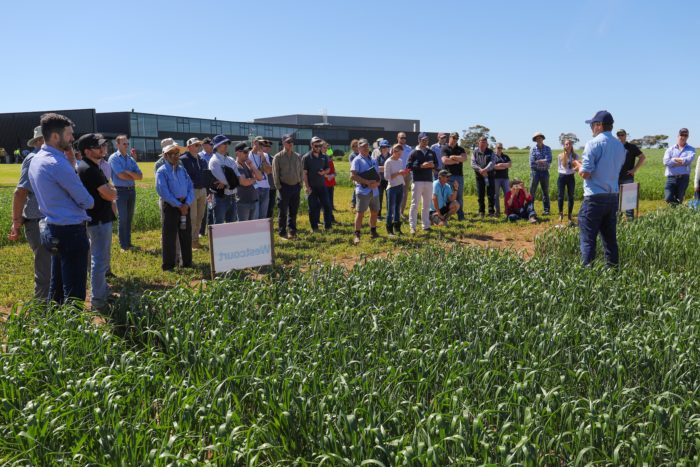